The pufferfish invasion in the Mediterranean Sea - demonstrator 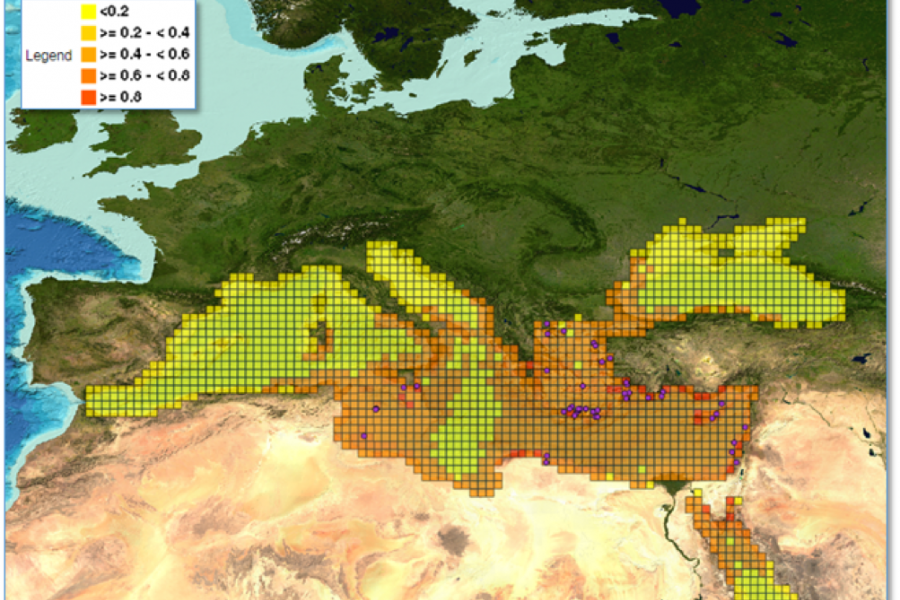 The pufferfish invasion in the Mediterranean Sea - demonstrator

This use case describes the prediction of the near future spread of a dangerous and invasive species in the Mediterranean Sea. The WWF and FAO have been discussing this increasing threat for a while and the research below has provided some of the long-awaited evidence. The results have been included in the official strategy document on “Climate change implications for Mediterranean and Black Sea fisheries” and it is compliant with the European goals for the sustainable management and protection of marine and coastal ecosystems.

The pufferfish Lagocephalus sceleratus, is an invasive species that has entered the Mediterranean Sea through the Suez Canal and is favoured by climate change. It attacks nets and fishing gears, is highly toxic (and thus dangerous if eaten) and has a serious negative impact on the economies of the Mediterranean countries. For example, Turkey has estimated a 5 million euros loss between 2013 and 2014. The goal of the multidisciplinary team of scientists was to predict the areas this species was going to invade in the near future, in a way that the approach was reusable, repeatable, reproducible, and applicable to other alien and invasive species. Collaboration between the researchers was challenging, because they were located at different and geographically distant research organisations (England, Spain, and different cities in Italy).

For these reasons, there was a technical need for:

To address these requirements, we first searched for related research outcomes in the OpenAIRE Marine dashboard and then we set up a Virtual Laboratory (named “Alien and Invasive Species”) that connected heterogeneous services provided by several European Infrastructures (SeaDataCloud, D4Science, EGI, and Copernicus).

These services covered the complete cycle of data analytics - from data collection and preparation to results publication – and supported collaboration and data exchange. Using them, we retrieved environmental geospatial data and species observations from GIS data provisioning services.

Then, we combined a number of Artificial Intelligence models to estimate the correlations between the environmental data and the observations in the species' native habitat, and we projected this correlation onto different subdivisions of the Mediterranean Sea to display potential risk. Finally, we published these maps in infrastructural repositories and compared our results with recent observations of the species in the Mediterranean Sea.

The results highlighted a westward decreasing impact pattern, where high-risk zones for fisheries and health security are present in the eastern Mediterranean Sea, and also in some areas in the middle and south, with a particular alert for the Bosporus that opens the way for the fish to enter the Black Sea. Overall, we advised selective fishing in the likely future impacted areas.

These results were described in an Open Access publication that has been deposited in Zenodo and that is then accessible also via OpenAIRE.

How the EOSC Portal can help in similar experiments

All the services we used are discoverable and accessible through the EOSC portal so that other scientists as well can use them as we did. The EOSC portal also allows accessing the “Alien and Invasive Species” Virtual Laboratory to quickly replicate the results and apply the methodology to other species. The availability of these services allowed the researchers to deliver a scientific result that had never been produced before, and in the short time frame of one month, which was unimaginable in the past.

Thus, by leveraging the multitude of EOSC services, we made our research fully compliant with Open Science practices:

(i) collaborated through the EOSC services,
(ii) every step is replicable,
(iii) the data and processes are freely accessible through standards,
(iv) the experiment is described through an Open Access publication and,
(v) the approach is general enough to be applied to other invasive species.

Watch the video of the Pufferfish demonstrator 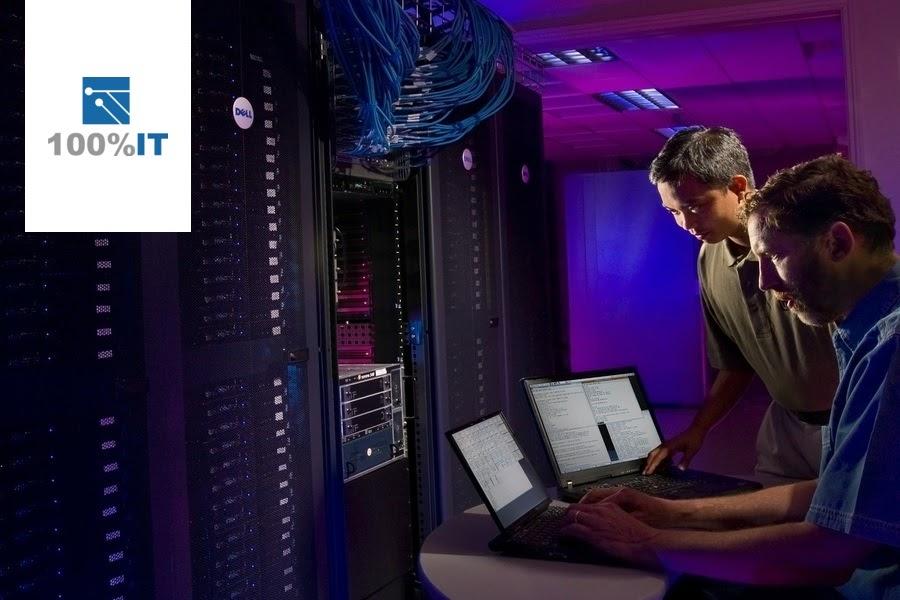 According to research firm Gartner, the global Infrastructure as a Service (IaaS) market for public cloud services grew 37.3% last year to $44.5 billion. This year’s COVID-19 pandemic and... 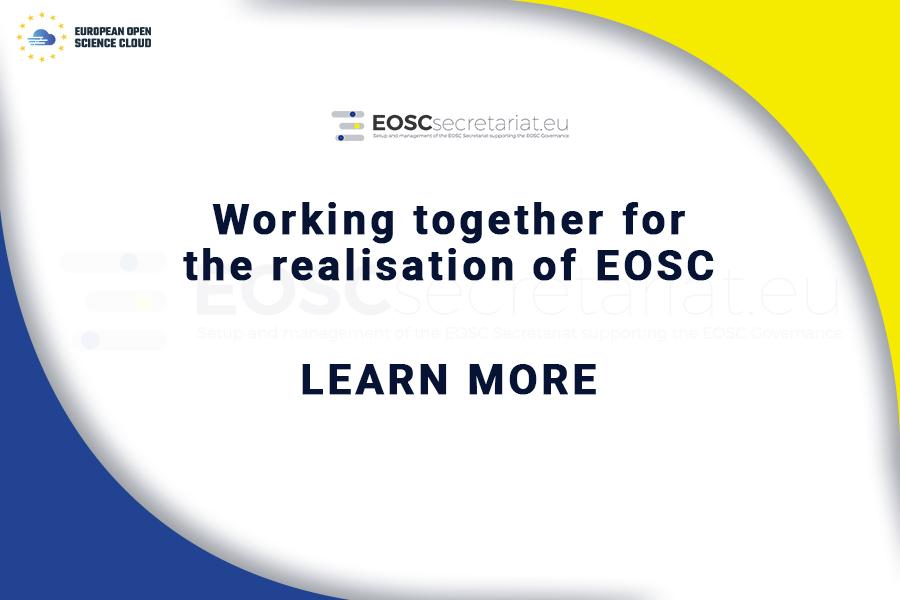 Working together for the realisation of EOSC