EOSC Executive Board kicks-off in Brussels

EOSC Executive Board kicks-off in Brussels

Reposted from the EOSC Secretariat blog.

Please visit https://www.eoscsecretariat.eu/news-opinion/eosc-executive-board-kicks-brussels for the original version and more pictures.

Having met at the end of November 2018 in Vienna for the launch of the EOSC governance structure, the EOSC Executive Board kicked-off in earnest last Friday in Brussels. It was good to see that all Exec board members could make it to the meeting hosted by DG RTD.

Just as a reminder, the Exec board members are:

As has already been observed in Vienna, the Executive Board feels that the EOSC stakeholders are very well represented in the Executive Board. The kick-off meeting was further attended by representatives from DG RTD (led by Jean-Claude Burgelman) as well as DG Connect (led by Thomas Skordas). Very important to note here is that the meeting was also attended by Agis Evregenis and his Technopolis team, who will be running the EOSC Secretariat in collaboration with quite a few partners from the wider EOSC community.

The main discussion then focused on the work plan of the Executive Board over the next two years. Even while we have just started, it has, of course, to be understood that we are parachuting into a live system of activities, interactions, projects, council decisions and the like, with deliverables and deadlines defined well before the Executive Board was conceived. DGRTD kindly guided us through the schedule, which then led to a discussion on the working groups that will be created in the context of the EOSC secretariat.

Prior to our meeting, we received input on the working groups from several community stakeholders (thanks!!!) and we gathered the various inputs together to see how the different proposals fitted together. It was also clarified that the Governance Board will have to agree on the working groups, meaning that Cathrin will be taking a proposed list of issues that the working groups would need to tackle to Bucharest, rather than a fully-fledged proposal. We very much hope that this approach will trigger a constructive dialogue with the Governance Board and a joint position.

The EOSC Secretariat project then introduced the structure of the project and the support they will be giving to the Executive Board. It is clarified that the project has funding available to flexibly respond to the needs of the Executive Board. Some initial questions were raised by the secretariat, which we clarified, to then move on with a discussion on where each of the Executive Board members see themselves as supporting potential working groups. We took an initial round, which will be further ironed out over the coming days, with an aim also to specify what the independent experts will be focusing on over the first year.

There was agreement that we, the Executive Board, would meet 8 more times this year - once a month towards the end of the month, except for July, August and December.

We also agreed that one of the first aims of the Executive Board needs to be to have open lines of communication and a high level of approachability and availability to the community and all of the EOSC stakeholders. We believe that this also includes dialogue with the existing EOSC projects, their coordinators and partners. It is clear to all of us that we will only be able to succeed in making the EOSC a reality, if we all come together and work together over the next two years. The Exec Board will need the community – no question.

Cathrin, the EC and the secretariat will now prep for next Monday’s Governance Board meeting. Plus, over the coming week we will set the Exec members responsibilities, which should then jump start the working groups. 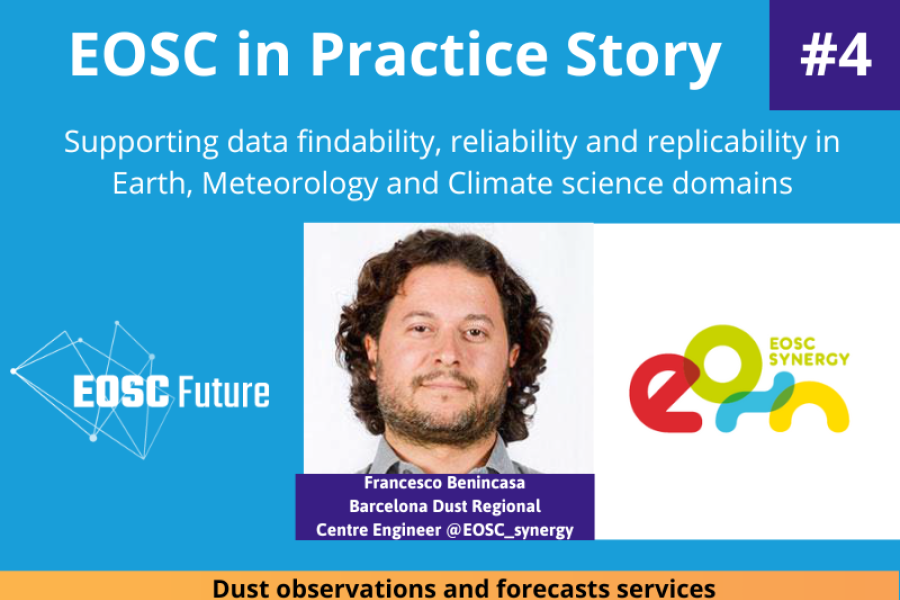 EOSC Future has released a new series of use cases to show the value of the European Open Science Cloud (EOSC) for research.

The cases are named “EOSC in practice stories... 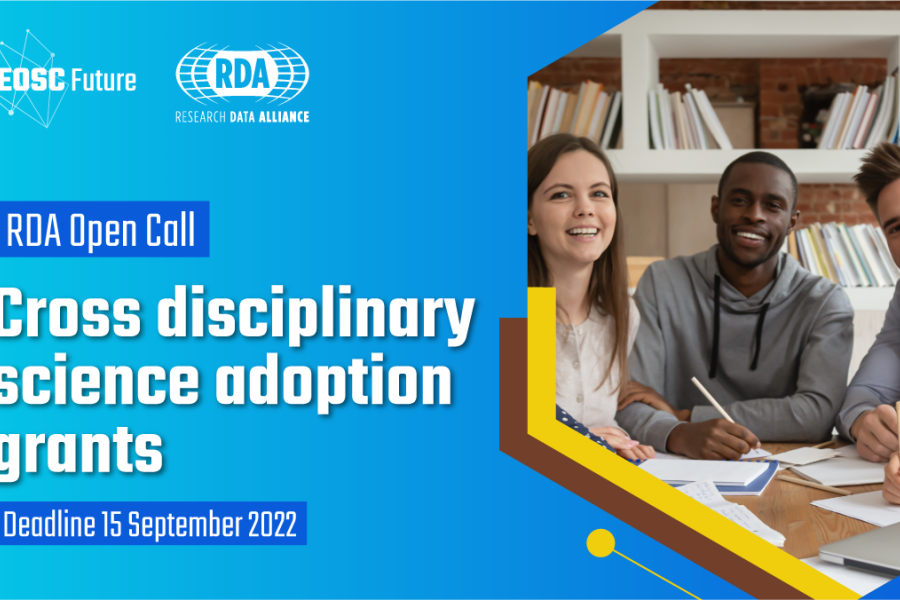 As part of the EOSC Future project, the Research Data Alliance (RDA) has issued an open call for RDA cross-... 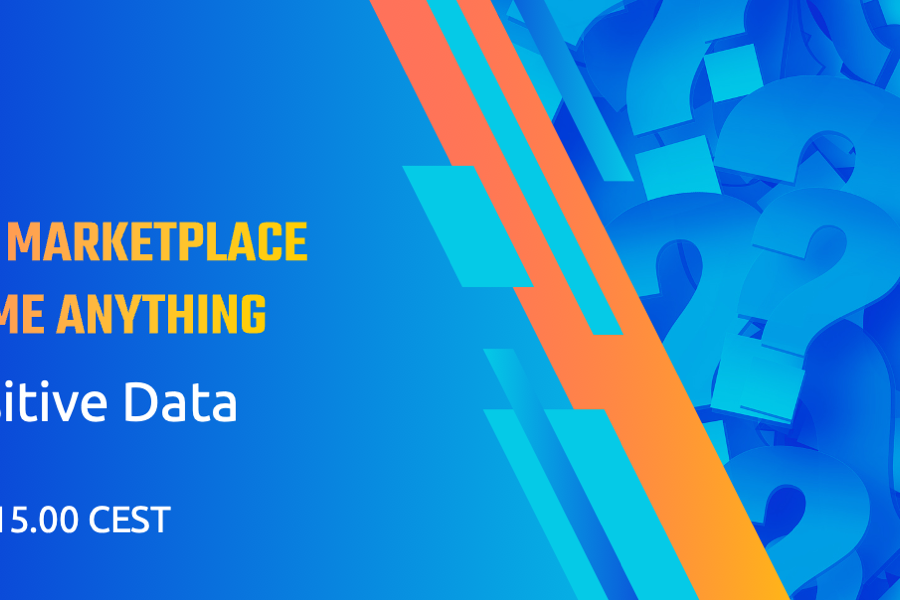 Ask Me Anything session 6: Sensitive Data

In this session, members of the DICE project will present and answer questions about their work on managing and pro 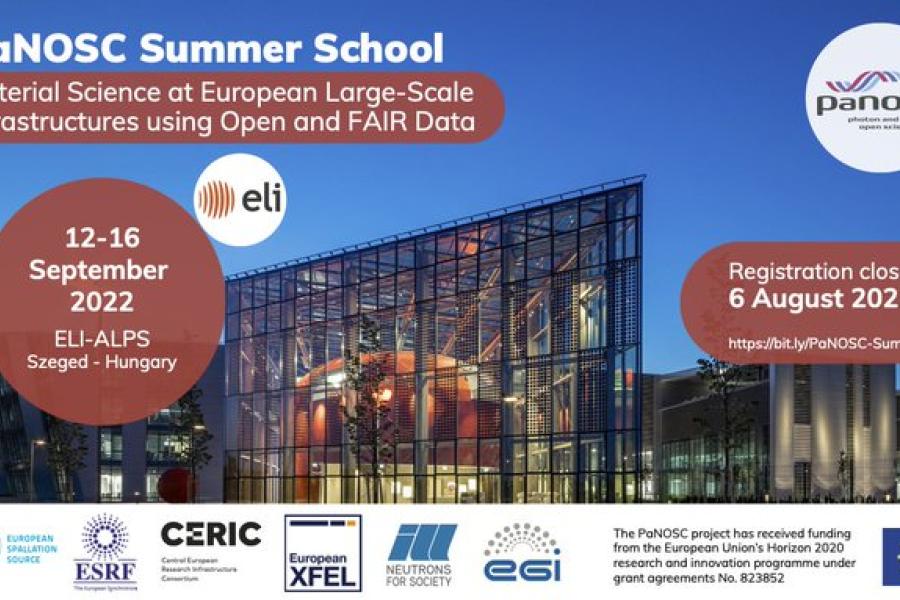 Data is at the centre of using large scale scientific research infrastructures.