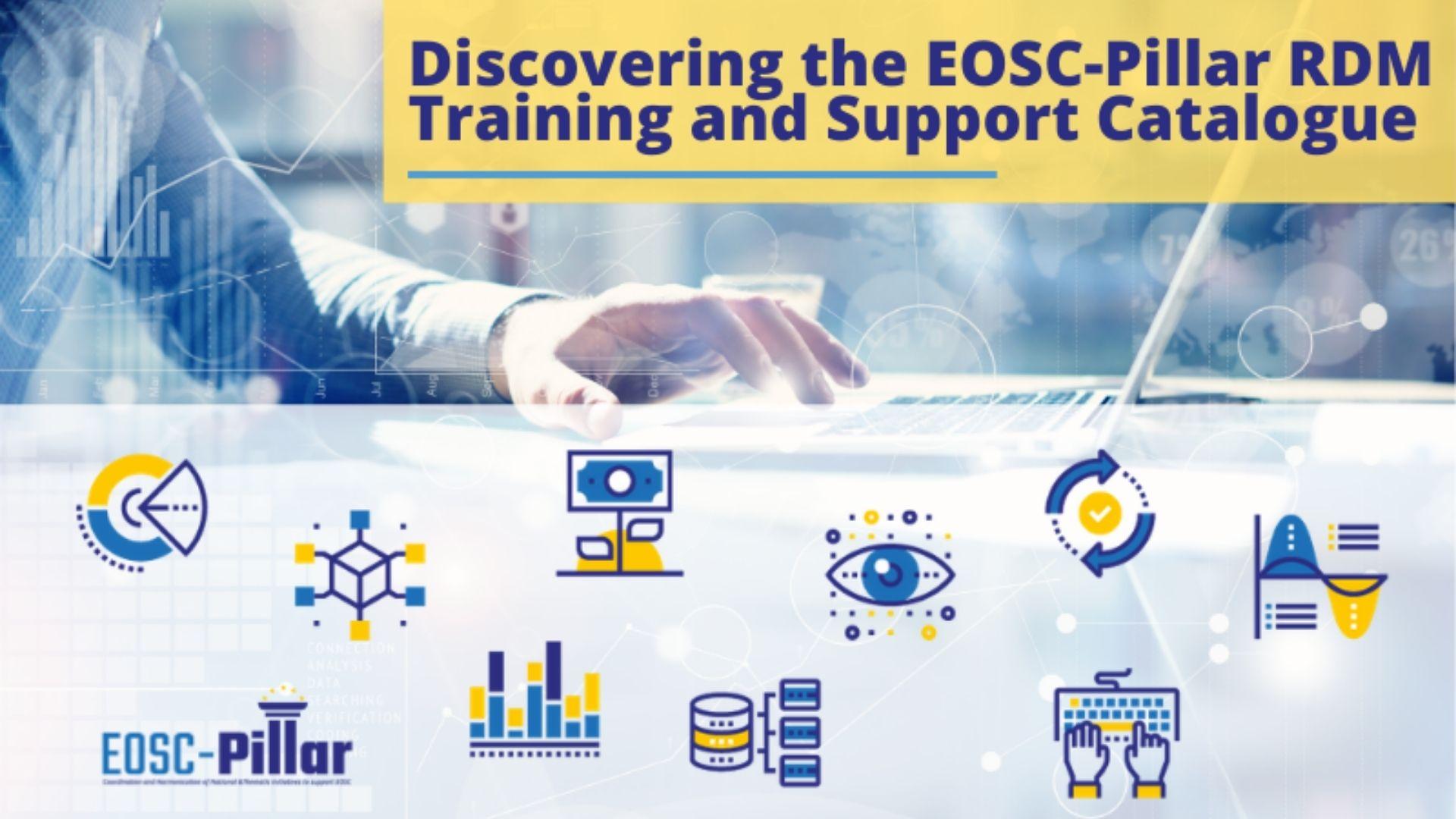 The EOSC-Pillar project is building a catalogue of training and support material for FAIR data stewardship. The catalogue includes training materials as well as day-to-day, operational and readily available resources that can be used by data stewards to support researchers. The aim of the webinar held on 12 November was to present the beta version of the catalogue and gather feedback from its potential users. The webinar was primarily aimed at the expanding RDM support community in Belgium and other EOSC-Pillar countries, and at any professional with a role supporting researchers with RDM. More than 40 people actively participated.

A series of polls were launched to understand the background of the participants. More than half (52%) of the participants were data stewards, followed by research support staff (19%) and librarians (12%). The rest of the participants identified as “other” (10%) or “other support” (6%). Despite the diversity in roles, almost all participants indicated that their function involves supporting researchers with RDM at the moment (67%) or will do so in the near future (30%).

Participants were asked about the most difficult aspects of supporting researchers with RDM. By grouping the responses into generic categories, we can see that one of the main concerns for RDM support staff is to successfully achieve cultural and attitude changes about RDM among researchers (learning the value of RDM and embedding it into their research practices), but also at the institutional level. Furthermore, there were a series of RDM topics that participants find particularly difficult to convey to researchers: mainly metadata and/or documentation as well as GDPR, legal and ethical aspects of RDM. Other topics mentioned were data sharing and publication, IPR, ontologies, software licenses and RDM terminology in general. Other difficulties of the role involve the practical implementation of RDM (from theory to practice), providing easy to use solutions, developing new skills for support staff and keeping up to date with the state of the art. This feedback will help us to understand the type of material that we can focus on for the catalogue. Not only is it important to focus on the highlighted topics, but we should try to include material that data stewards can use to convince researchers of the value of RDM and FAIR data (e.g. real-life successes and horror stories). A majority of participants (81%) considered that finding RDM support resources is not difficult at the moment, but the information is scattered.

In the second part, the EOSC-Pillar Training and Support catalogue was presented. An overview of related projects and initiatives was showcased, and the selected approach to describe the resources (metadata schema and lists of controlled vocabularies used) were shown. The catalogue was briefly demonstrated, showing some of the existing records with a use case-based approach.

The webinar finalised with a feedback session that included a series of poll questions as well as an open wall for suggestions. In general, most participants (88%) found that the catalogue could allow them to find resources they were not aware of and that could be used in their daily tasks. About half of the audience (52%) said they should try the catalogue themselves before judging whether it is user friendly, and another 44% found it user friendly enough. When asked about the most useful categories or fields to describe resources, responses came in the following order: keyword, type, skills group, domain, target group and license.

Learn more about the EOSC-Pillar RDM Training and Support Catalogue 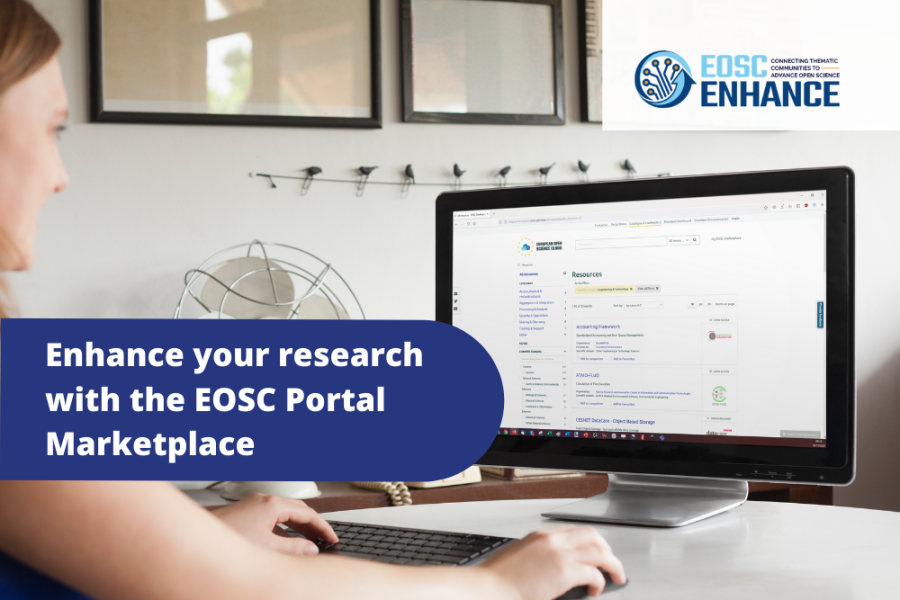 Enhance your research with the EOSC Portal Marketplace

The EOSC Portal Marketplace is an environment to access a wealth of quality resources from many research domains, part of the EOSC ecosystem. The vision is to facilitate cross-country and cross-... 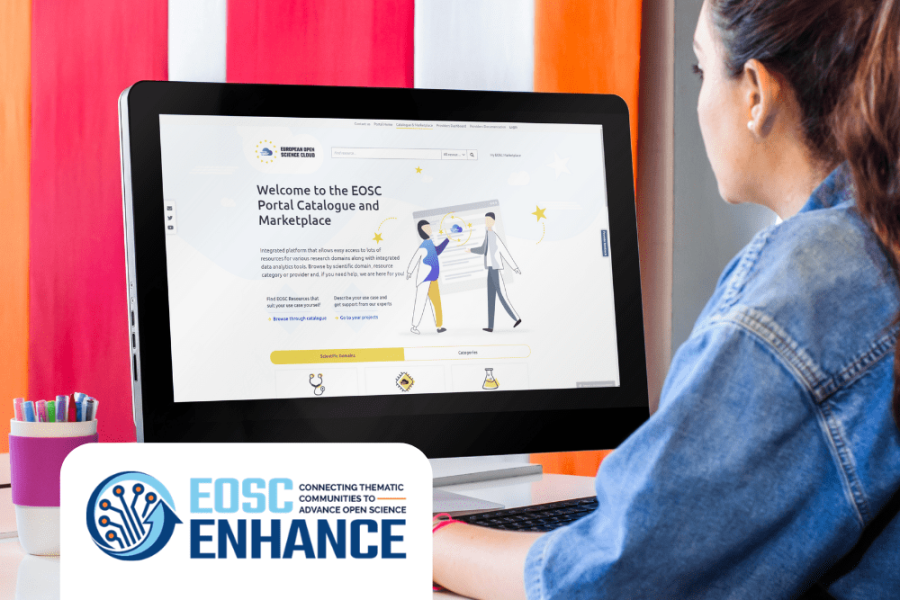 An enhanced EOSC Portal for the European research community

The Horizon 2020 project EOSC Enhance successfully concluded its 24-month mission, announcing the launch of its second release for the EOSC Portal, one of the main gateways to information and... 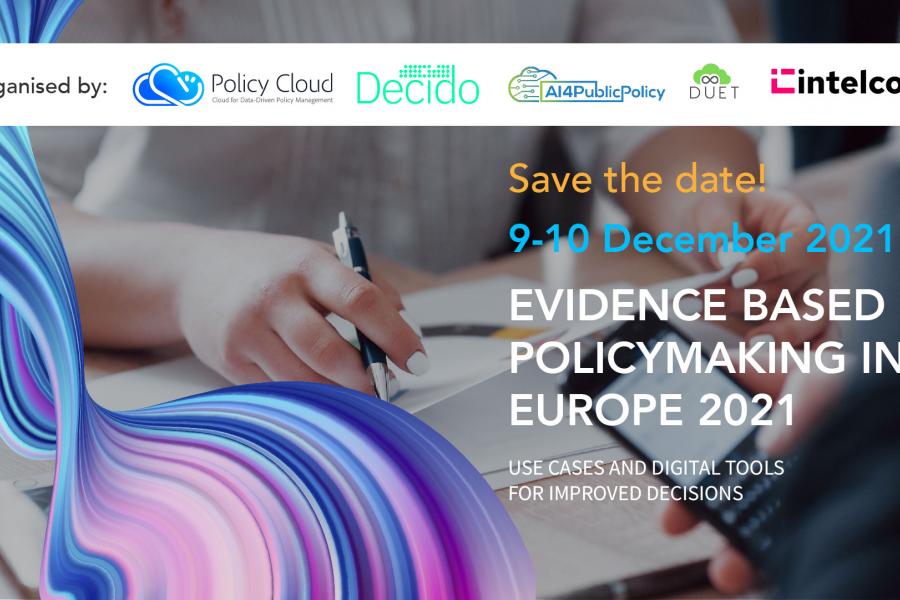 The convergence of Cloud, Big Data and AI has already resulted in major transformation across Government services, yet the process of policy making itself is often left behind.