The EOSC Future Work Package dedicated to Architecture and Interoperability (WP3) announced a call for proposals of Working Groups (WGs) with the aim of engaging the community to define guidelines and standards to advance the EOSC Interoperability Framework.

The call will result in the establishment of a dynamic set of Working Groups, revised every six months and including existing and new topic areas as they emerge.

Working Groups are expected to demonstrate an impact on the work of WP3 and more in general of EOSC Future. Some areas of interest had been identified during the project proposal preparation. These include but are not limited to:

EOSC Future Working Groups will differ from the Task Forces (TFs) initiated by the EOSC Association and its five Advisory Groups (AGs). The EOSC Future WGs under WP3 will complement the work done by TFs and will drive the EOSC implementation activities in the project. Where key topics such as AAI, PIDs and metadata interoperability are already covered by the EOSC Association Task Forces, effort will be directed through these rather than setting up parallel Working Groups on the same topics in EOSC Future.

Both the EOSC Association AGs/TFs and EOSC Future WGs will be coordinated in close collaboration, in order to avoid duplication of effort and contradictory results.

Proposing a Working Group in WP3

Anybody in EOSC Future or outside the project can submit a request for a Working Group. Proposals can be made by filling in the WP3 Working Groups Proposal template and by sending it to contact-wp3[at]eoscfuture.eu by 30 September 2021.

Requests will be assessed by the EOSC Future Technical Coordination Board (TCB). Working Groups will be initiated as soon as they receive approval, to be then announced publicly by WP3, while their charter, minutes and results will be made publicly available in the EOSC Portal.

For further information and to learn more about the process, please refer to the Working Groups Methodology and to the official FAQs. 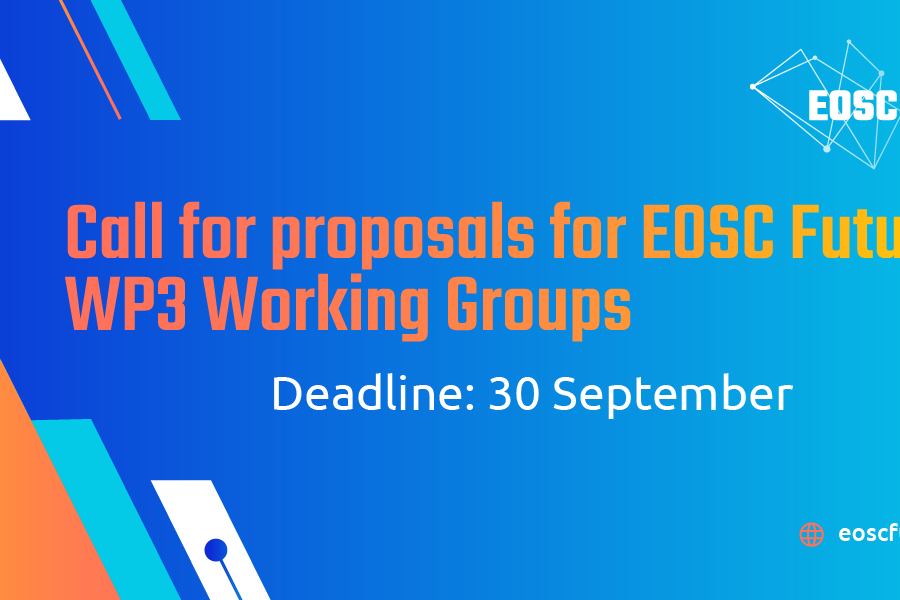 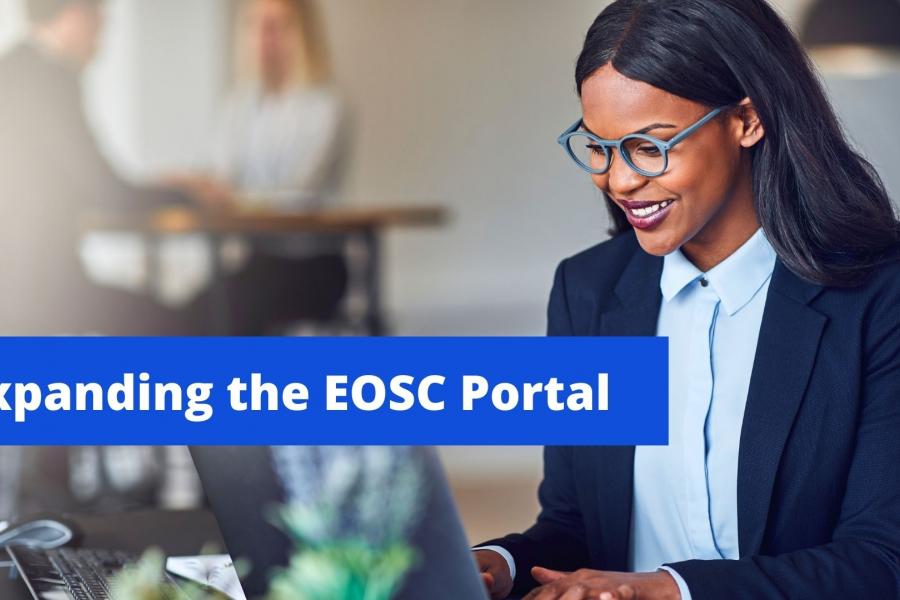 The spring and summer of 2021 were particularly intense for the EOSC Portal team, as EOSC Enhance was finally joined by the latest addition to the landscape: EOSC Future! Take a look at the latest... 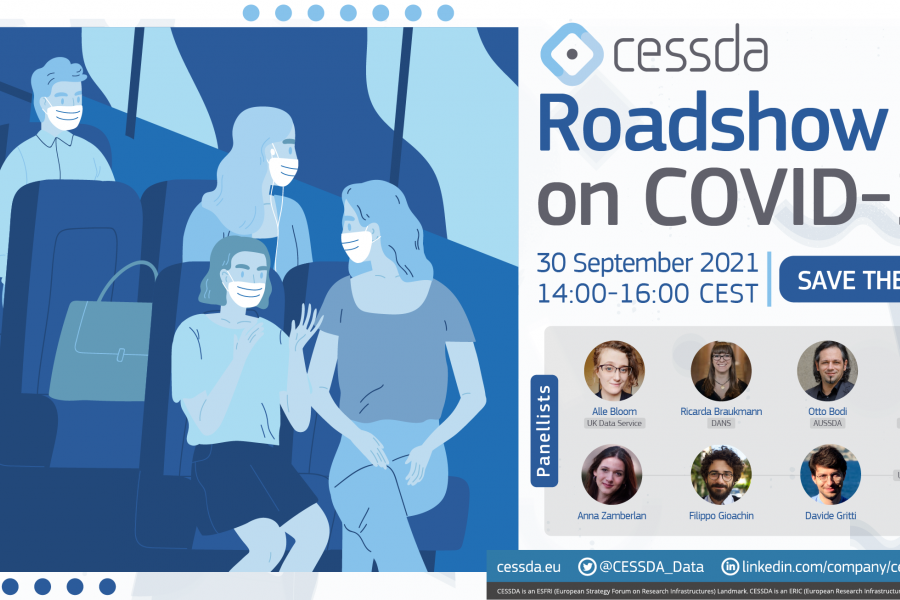 EGI Conference 2021: Beyond the Horizon, Shaping the Digital Future