2nd Report on FAIR requirements for persistence and interoperability 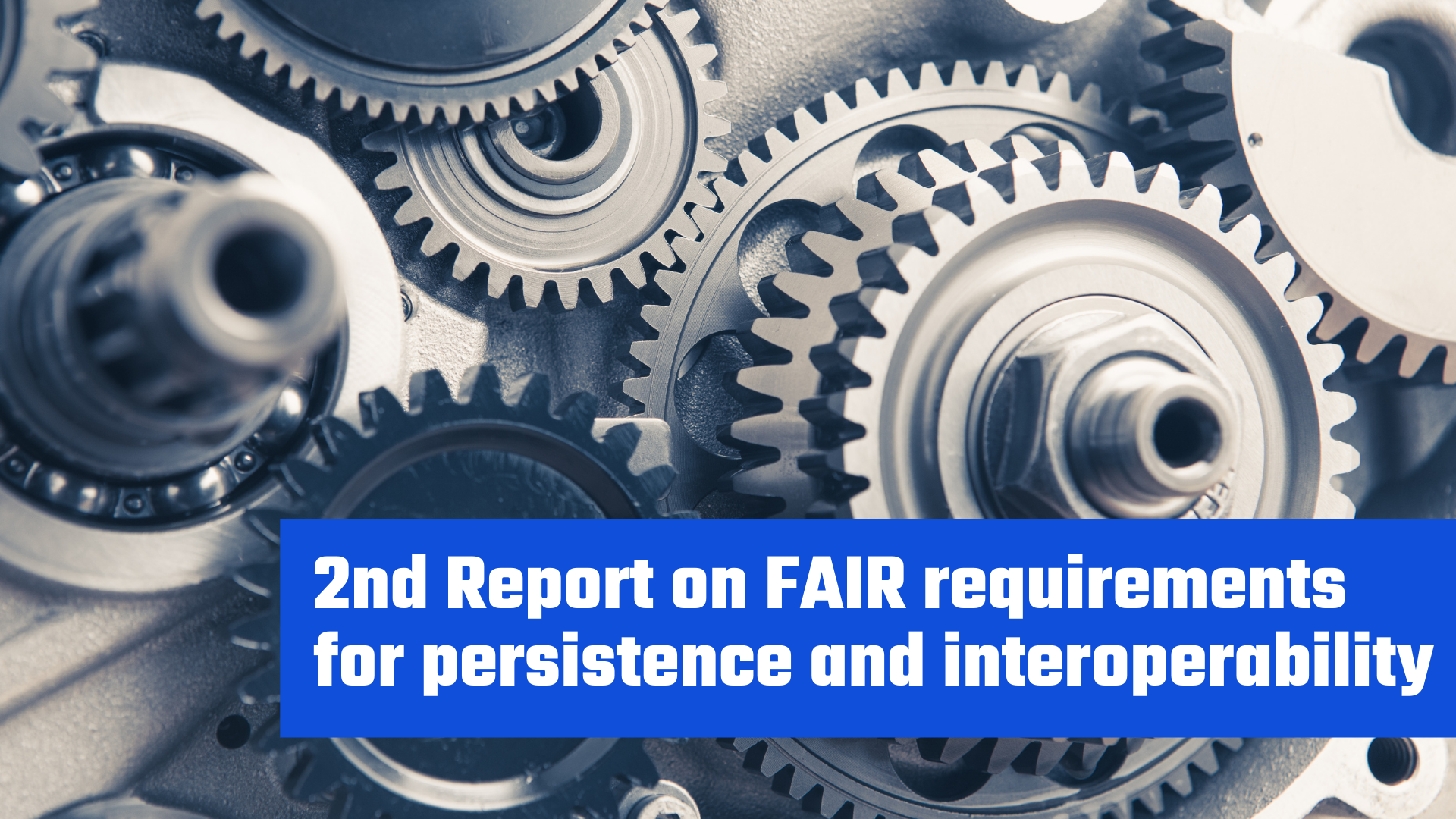 2nd Report on FAIR requirements for persistence and interoperability

FAIRsFAIR has published its 2nd Report on FAIR requirements for persistence and interoperability.

One of three in a series, the report builds on the landscaping exercise published in March 2020 and which reviewed and documented the state of FAIR in the European scientific data ecosystem, and identified commonalities and possible gaps in semantic interoperability and the use of metadata and persistent identifiers across infrastructures.

The new report has been written specifically for researchers, data stewards, and service providers, and is a guide to the use of PIDs, metadata, and semantic interoperability.

A final iteration of these guidelines will be published later in the project timeline. Comments and suggestions are being gathered regarding the current version. 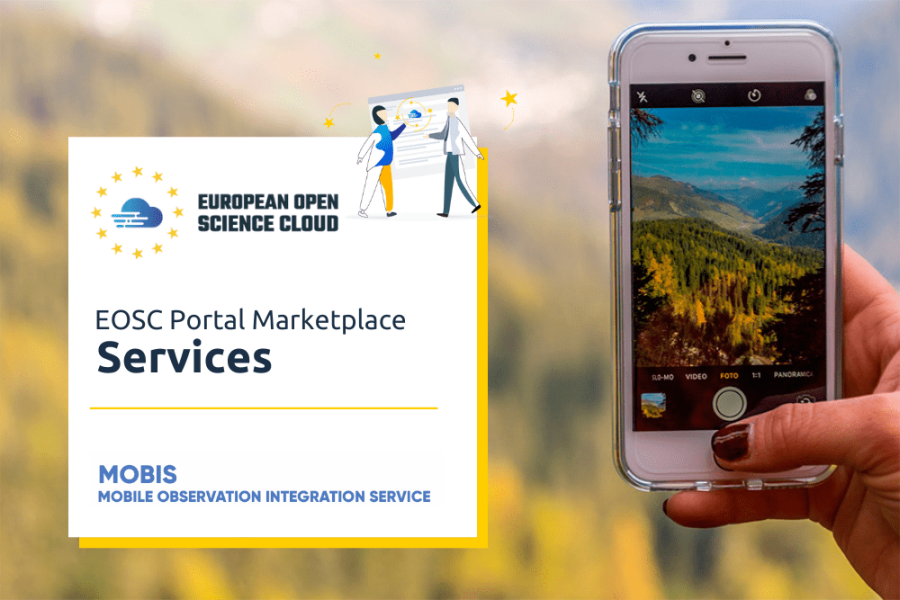 MOBIS is a service that facilitates the integration of environmental sensors and biodiversity data in an app so that researchers and developers can customise their own projects to collect and... 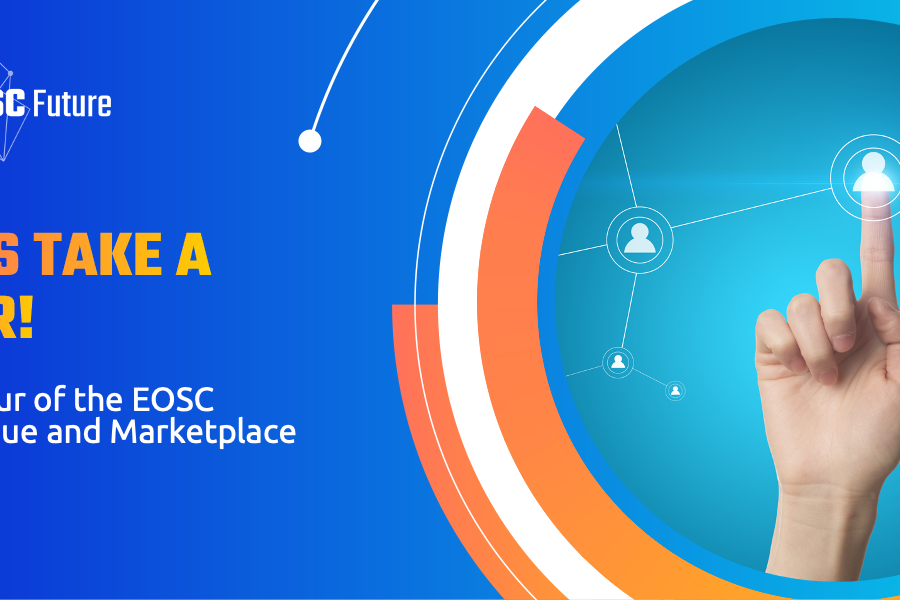 New Tour of the EOSC Catalogue and Marketplace

The EOSC Catalogue and Marketplace offer resources and services supporting the discovery, sharing, composition and analysis of research data. A virtual tour is now available to help users navigate... 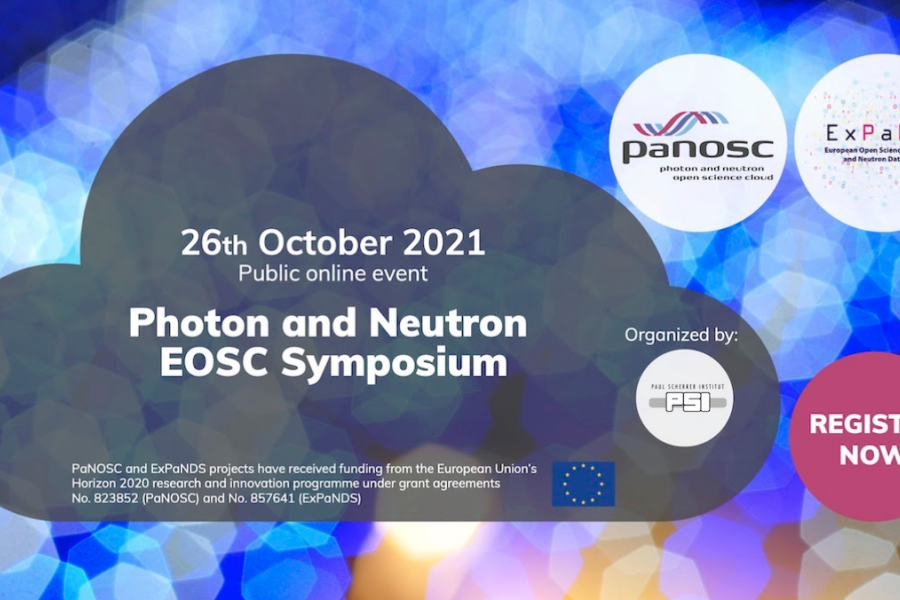 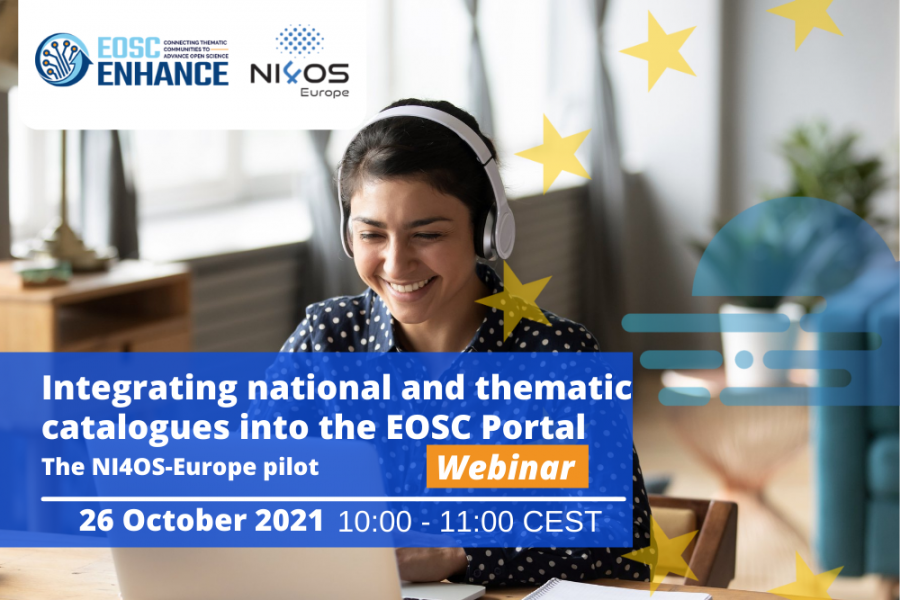 Webinar - Integrating national and thematic catalogues into the EOSC Portal: the NI4OS-Europe pilot