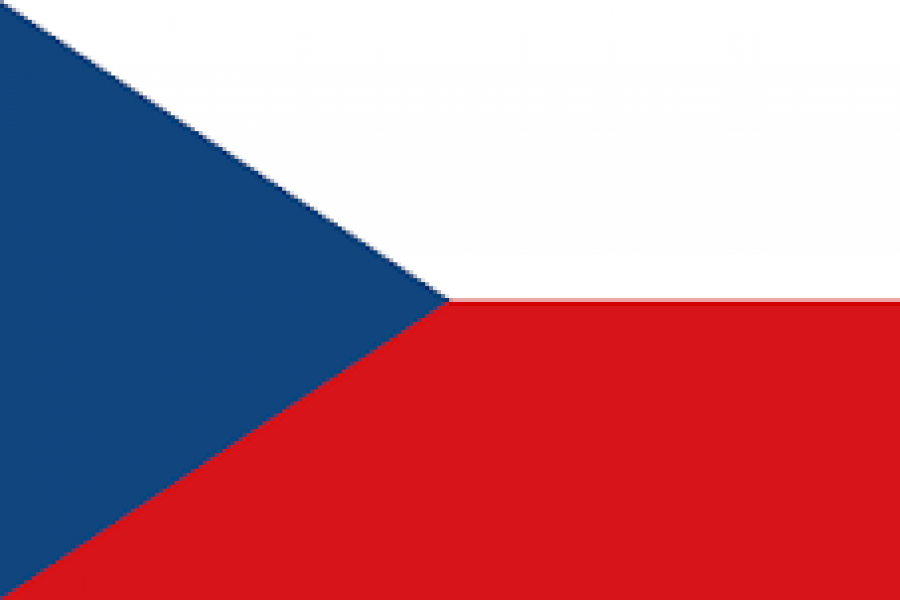 According to these policies:

On 29 April 2019, the Czech Government approved an Action Plan for the Implementation of the National Strategy of the Czech Republic’s Open Access to Scientific Information for 2017–2020.

There is a vivid community around Open Access topics based under the Initiative of Open Access of Assoc. of Libraries of Czech Universities. The initiative works for now as the main supporter. There is also a newly established working group of „Open Access/Open Science Managers“ under this initiative, that should meet regularly and share practical knowledge about the implementation of Open Access/Open Science at their institutions. This working group started its activity on 9. 3. 2020 and members are mainly from 11 institutions in the Czech Republic, that took part in the national support scheme for institutional development of Open Science-based actions taken by the implementation of Action Plan for the Implementation of the National Strategy of the Czech Republic’s Open Access to Scientific Information for 2017–2020.

The National Information Centre for European Research is also active with the dissemination of knowledge and support in the area of Open Science.

NOAD-CZ members are part of the Czech government working group on the implementation of the Action Plan of the National Strategy of Open Access. A survey on research data repositories is ongoing, as well as the cooperation with the EOSC-synergy project, currently support landscaping analysis in the Czech Republic.

There is an active group supporting Creative Commons in the Czech Republic (members of NGO Open Content). This group is directly linked to the mentioned initiative of Assoc. of Libraries of Czech Universities and to the NOAD-CZ and also to the National Information Centre for European Research (National Contact Point for H2020). More about CC CZ can be found here: https://www.creativecommons.cz/ (only in Czech).

There is also CzechELib – National Centre for Electronic Information Resources responsible for dealing with academic publishers on National level and newly founded action group under the Research, Development and Innovation Council of Czech Government, that is discussion national approach of transformation towards Gold Open Access Model. At national level, there is also an action group formed in 2019 responsible for the implementation of Action Plan for the Implementation of the National Strategy of the Czech Republic’s Open Access to Scientific Information for 2017–2020 (only in Czech).

The current president of European Council of Doctoral Candidates and Junior Researchers (Eurodoc) is also from the Czech Republic, Ms. Eva Hnátková, currently working for National Library of Technology. 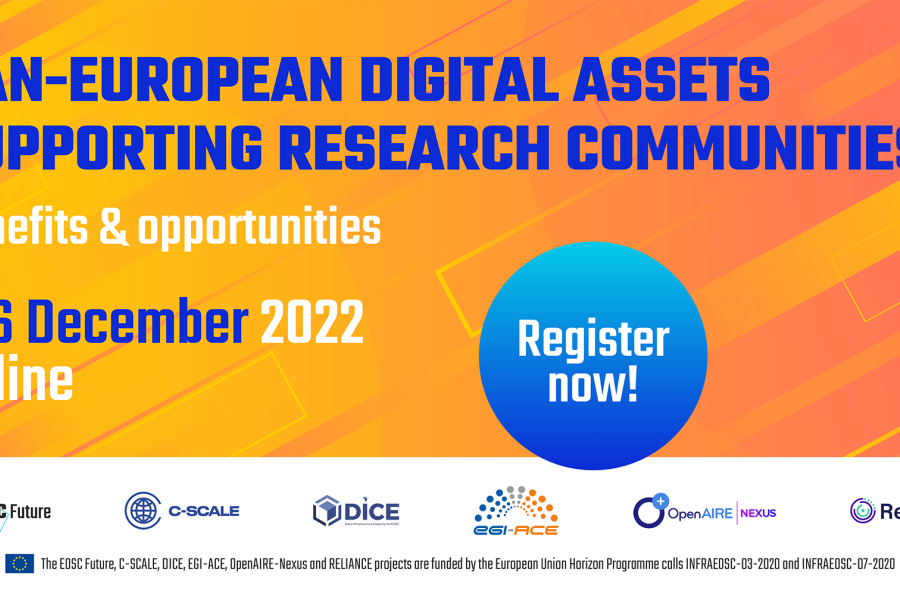 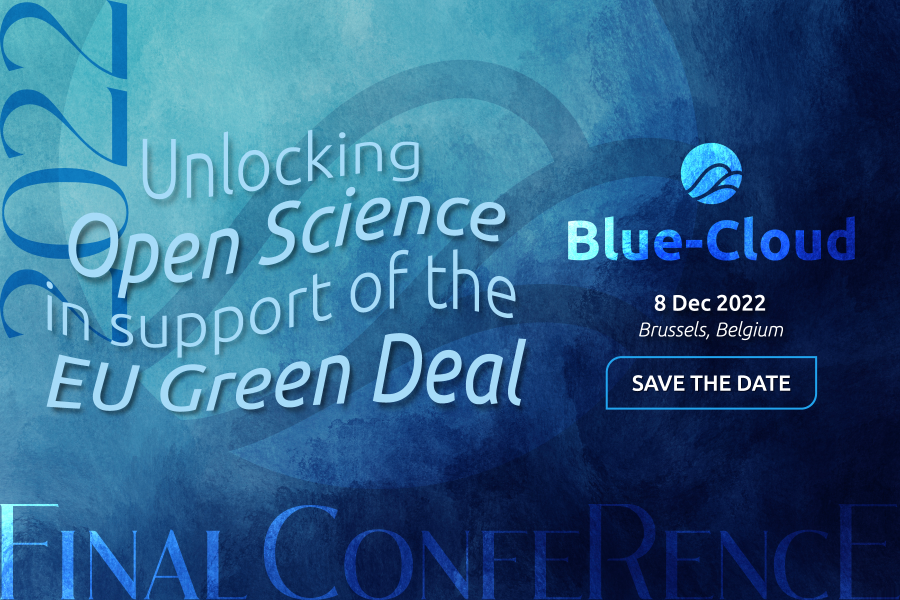