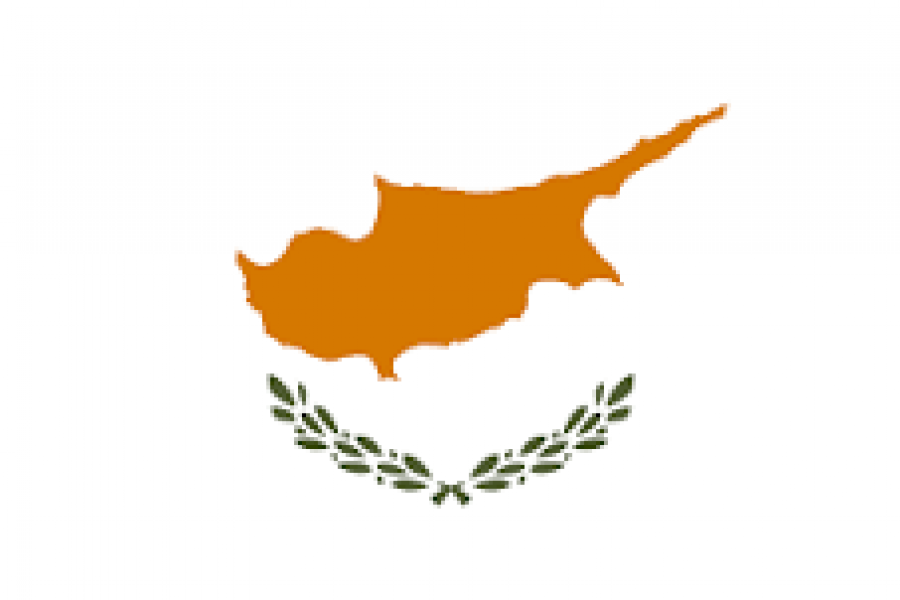 Since 2009 Cyprus, via the Library of the University of Cyprus, is participating in European funded projects that aim to promote the Open Science policies of the European Commission, as National Open Access Desk (NOAD).

In addition, as part of the NOADs obligations for Open Access and Open Science awareness activities, the form of a National Open Access Working Group was considered as an essential task for putting Open Science in action.

In 2015, with the coordination of the OpenAIRE Cyprus NOAD the different stakeholders involved in the Working Group for Open Access (consisting of the National Point of Reference for Open Access, namely the Directorate General for European Programmes, Coordination and Development, the Research promotion foundation, local academic institutions and research funders), and highly supported by the coordinators of the project PASTEUR4OA (Open Access Policy Alignment Strategies for European Union Research), the form of the document for the National policy for Open Access begun.

On the 25th of February 2016, the Council of Ministers of the Republic of Cyprus approved the adoption of the National policy for Open Access in Cyprus. The Cyprus OA policy document is available on the National Strategy for Research and Innovation page of the Directorate-General for European Programmes, Coordination and Development. The National policy provides guidelines and support for the implementation of Open Access for research outputs that are funded locally, aligned with the European policies and based on the already established infrastructure at European level (e.g. OpenAIRE). Several activities are taking place in Cyprus in order to support the adoption of the national policy and ensure the success of its implementation.

The choice of the long-term data repository is left to the researchers. The policy encourages the use of either disciplinary data archives, institutional repositories, or Zenodo. A Zenodo community named CYPRUS has been created and is curated by OPENAIRE Cyprus NOAD. The DG EPCD has encouraged all universities, researchers and research institutions to make use of this. The creation of a national data archive was discussed at a May 2018 meeting of the National Working Group.

In 2019, a revision of the policy (draft document) was created by the Cyprus OpenAIRE NOAD (based on the OpenAIRE RPO template), and forwarded to the relevant stakeholders. The document is under study and is to be further discussed in 2020.

Regarding the fulfilment of EOSC vision, Cyprus is participating with two partners (the University of Cyprus and the Cyprus Institute) in the InfraEOSC 5b project, National Initiatives for Open Science in Europe – NI4OS Europe that aims to be a core contributor to the European Open Science Cloud (EOSC) service portfolio, commit to EOSC governance and ensure inclusiveness on the European level for enabling global Open Science.